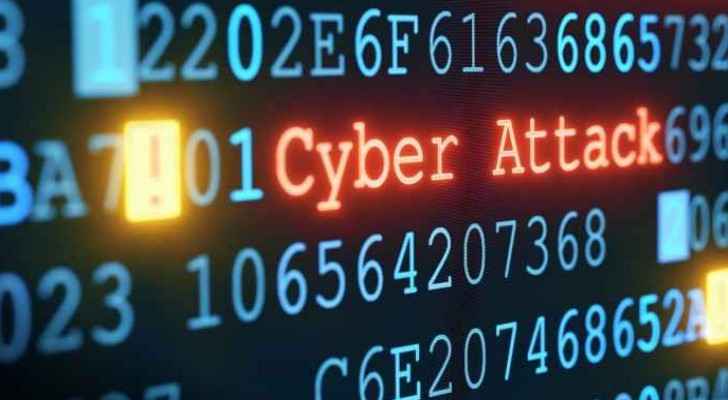 The hack of US government agencies, suspected to have been conducted by Russian intelligence, has been called “virtually a declaration of war” by US Democratic Senator Dick Durbin. However, Moscow denied involvement.

The effects of the hack are yet to be determined, but experts believe that the attack was carried out to steal sensitive information.

The Republican Senator Marco Rubio said “America must retaliate, and not just with sanctions.” Cybersecurity and legal experts assured that it would probably be considered an act of espionage, and not an act of war.

A professor of law at Temple University specializing in cybersecurity, Duncan Hollis said “Warfare implies violence, death and destruction.” Other experts said cyber attacks can be acts of war if physical destruction is caused.

Additionally, a senior fellow at the Council on Foreign Relations think tank, John Bellinger explained “It may simply be a massive act of espionage that would not constitute an act of war. We don’t know yet whether the Russians simply accessed U.S. government computers or actually disrupted government functions.”

The software developed by Texas-based SolarWinds Corporation was hacked through the software’s latest updates pushed to SolarWinds customers, aiming to break into networks of governmental agencies, think tanks and private companies including major corporations..

The US cannot respond with force to a cyber operation that is not itself an act of war, however, it can respond with a diplomatic protest, economic embargoes, or other acts of retaliation, according to the Defense Department manual.

Thursday, the President-elect Joe Biden implied financial sanctions to be utilized in response to the attack. He told The Late Show with Stephen Colbertt “They’ll be held accountable,”adding that “There are financial repercussions for what they did.”