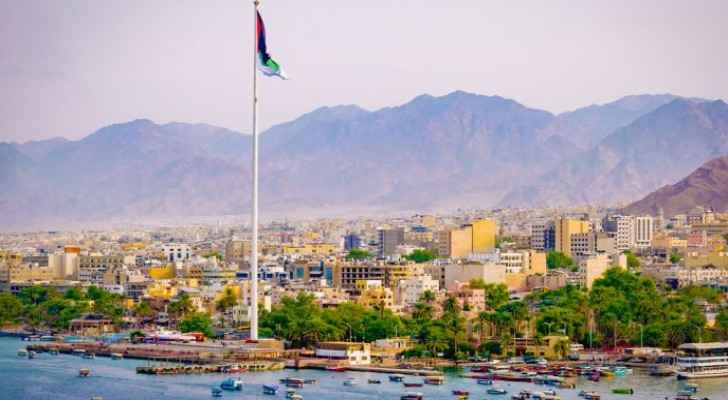 A minor earthquake, measuring 3.9 on the Richter scale and at a depth of 12 km, occurred 11 km away from Aqaba in the early hours of Tuesday morning, reported Roya's correspondent. Citizens in the southern regions of the Kingdom felt the earthquake but no damages or injuries were reported.

The Jordan Seismological observatory at the Ministry of Energy and Mineral Resources later released a statement saying "Tuesday, an earthquake measuring 3.9 degrees on the Richter scale, striking the northeastern region of Aqaba at 4:30 in the morning local time."

King briefed on Aqaba strategic plan for next five years

King briefed on Aqaba strategic plan for next ....

King briefed on Aqaba strategic plan for next ....