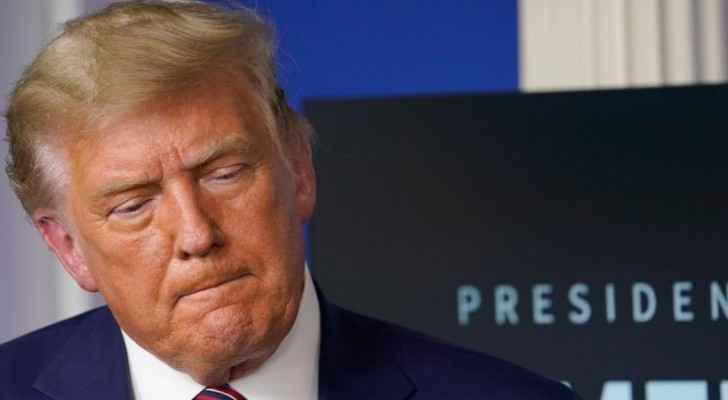 Tuesday, the Supreme Court in the United States dealt a blow to President Donald Trump's attempts to reverse the presidential election results by rejecting an appeal filed by his administration to prevent approval of the election results in Pennsylvania.

The nation's highest court, which includes three of the nine judges appointed by Trump, gave no justification for its decision.

The outgoing president, more than a month after the election, refuses to admit defeat to Democrat Joe Biden, presenting himself as the victim of a "large-scale fraud."

Trump has lodged complaints in several major states, but has seen about 20 setbacks thus far.

One such complaint, lodged by Republican Representative Mike Kelly, challenges the legality of ballots sent by mail in Pennsylvania.

After this complaint was rejected by the Pennsylvania Supreme Court, the complainants went urgently to the United States Supreme Court to request that it freeze all election-related processes in Pennsylvania, pending their arguments.