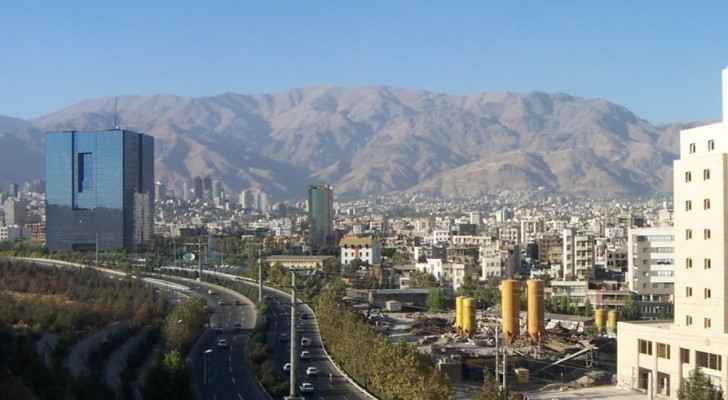 According to the chief of Iran's central bank, Abdolnasser Hemmati, the United States is attempting to block Iranian efforts to buy a COVID-19 vaccine through the World Health Organization's COVAX initiative by way of its sanctions.

"So far, any methods to make payment and transfer the required currency have faced obstacles due to the inhumane sanctions of the US government and need to obtain permits from [the Office of Foreign Assets Control of the US Treasury]."

US President Donald Trump imposed sweeping economic sanctions on Iran in 2017, which have devastated the Islamic Republic's economy.

So far, COVAX is the only international fair distribution initiative to have been established, offering vaccines for up to 20 percent of a country's population at a subsidized rate.

The initiative's rollout can only begin once the WHO has approved a vaccine, which is expected to be in early January 2021. Questions surrounding Iran's ability to purchase the vaccine will likely have to wait until then.

Iran is currently facing the deadliest outbreak of COVID-19 in the Middle East, having recorded over 50,000 deaths since March.