Kushner heads to the Gulf in attempt to resolve ‘Gulf Crisis’

Kushner heads to the Gulf in attempt to resolve ‘Gulf Crisis’ 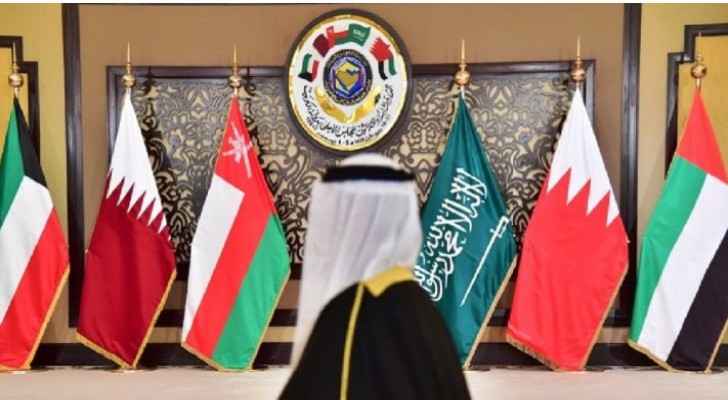 Wednesday, Senior Advisor to US President Donald Trump arrived to the Gulf, where he will be attending key meetings in Saudi Arabia and Qatar in an attempt to resolve the ongoing dispute between the neighboring Gulf countries.

According to The Independent, the trip could create a last-minute diplomatic victory for the Trump administration by solving a long-running rift between Qatar and a number of other Arab countries, all of whom are American allies.

The dispute, which began in June 2017, started when Saudi Arabia, the UAE, Bahrain and Egypt cut all diplomatic ties and enforced blockades on Qatar following it’s alleged support for Iran. Thirteen conditions were set by the countries to reverse the blockade and rekindle relations, which Qatar rejected.