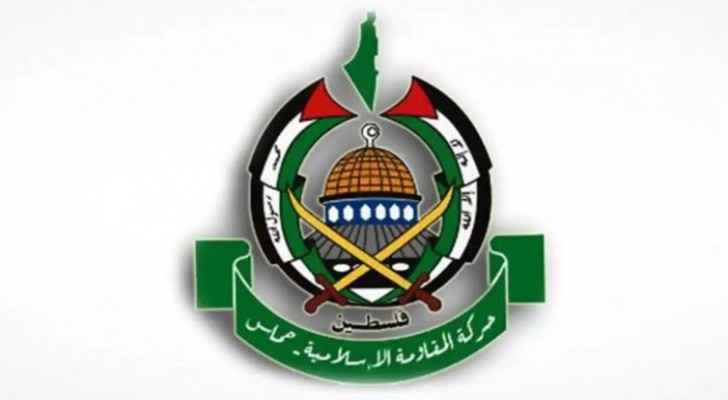 The Islamic Resistance Movement (Hamas) Thursday said the decision to normalize relations between Morocco and the Israeli Occupation is "a political sin that does not serve the Palestinian cause."

The movement's spokesperson Hazem Qassem told AFP that the decision "encourages the occupation to deny the rights of our people."

Earlier Thursday, US President Donald Trump announced that Morocco has become the fourth Arab country to normalize its relations with the Israeli Occupation after the UAE, Bahrain and Sudan. The announcement was later confirmed by King Mohammed VI of Morocco.