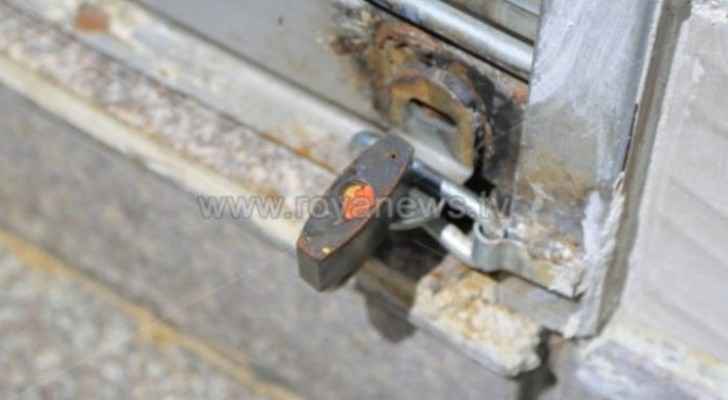 A total of 2,034 official warnings were issued against citizens and 1,164 establishments were shut down following Defense Order No. 20 violations, announced the statistical data issued by the Ministry of Industry, Trade and Supply Monday.

Citizens showed lack of compliance with health and safety measures including wearing facemasks and not social distancing.

Based on the ministry's data, the concerned authorities closed 713 supermarkets and stores that sell food and vegetables and 13 other types of stores.

Additionally, 41 bakeries, 45 clothing shops, 92 restaurants and cafes, 80 household appliance stores, six butcheries, 10 factories, 13 building material shops, and two agricultural facilities were closed, in addition to that a number of establishments in other areas were also shut down.