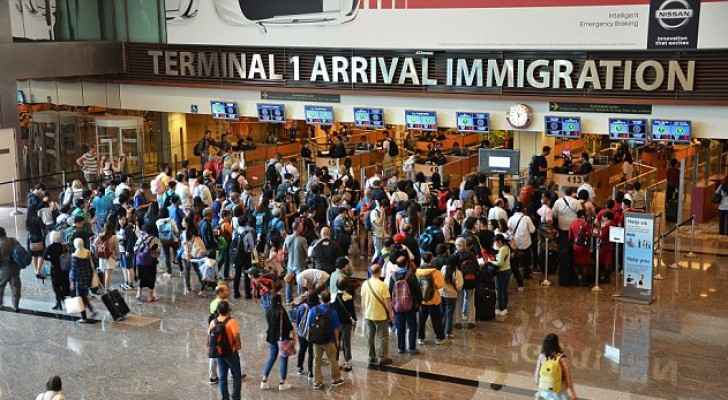 The United States this week imposed a financial guarantee that could require visitors from Asian and African countries to pay a bond up to $15,000 in order to discourage them from remaining on its territory after the expiration of their visas.

If they do not overstay, the bond will be refunded.

The decision will enter into force Dec. 24 for a trial period of six months. However, President-elect Joe Biden, who will take office Jan. 20, may end it before that date as he promised during the election campaign to pursue a less strict immigration policy.

More than 10 percent of visitors from these 23 countries stay in the US after their visas expire, according to an official newspaper.

Additionally, those who hold type ‘B’ visas that allow them a short-term visit to the United States for the purpose of tourism or trade will be required to pay up to USD 15,000 if they fail to prove that they left the country within the specified time limit.