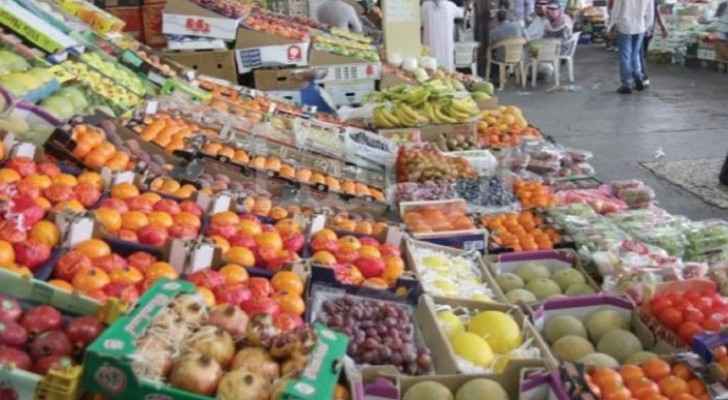 More than 7,600 tons of fresh produce have been received by merchants at the central fruit and vegetable market in Amman after the post-elections lockdown, announced the Greater Amman Municipality (GAM) Sunday.

This amount is unusual, as the average quantity received by the central market around this time of year ranges between three and four tons per day. This increase came after the market was shut down for four days due to the nationwide total lockdown.

Gardening products have been unloaded and displayed in the main sales yards inside the central market, and empty vehicles were not allowed into that area to prevent possible overcrowding.