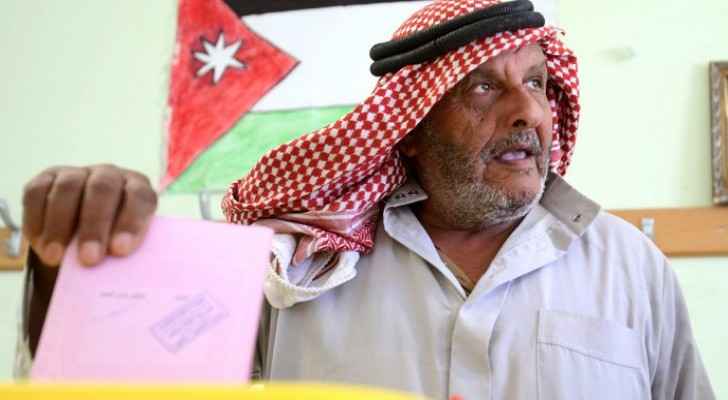 A group of Yarmouk University students Monday launched a campaign called "Your Voice...Creates Change 2020" to encourage Jordanians to vote. The students, who go to the schools of Mass Communication, aim to increase participation in the upcoming 19th Parliamentary Elections November 10.

The head of the Public Relations and Advertising Department Khalaf Al-Hammad said the initiative aims to urge citizens to exercise their constitutional right to vote and ensure the candidates that can handle the national responsibility win. The students are hoping to introduce new blood into the parliament and increase participation in the decision-making process.

Hammad said "Political life requires positive behavior," which should be introduced early on, since younger generations are the change makers. To update political life in Jordan, new blood must be introduced into the parliament and youth must be empowered politically, economically, legally and equipped with media-related skills. He said participating in parliamentary elections is one of the most important practices and that active citizenship is a constitutional right.

The campaign will utilize the hashtag (#صوتك_يصنع التغيير_2020), which directly translates to "Your voice creates change 2020", for one week starting from Sunday.