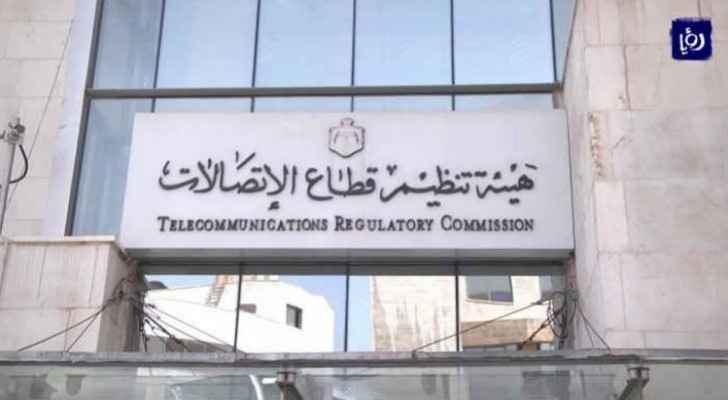 The Chairman of the Board of Commissioners of the Telecommunications Regulatory Commission, Ghazi Jabour, confirmed that the volume of investment in the communications and information technology sector amounted to approximately JOD 178 million for the year 2019, with a 31 percent increase in comparison to 2018.

Investment volumes increased by 52 percent in the mobile phone sector in 2019 to reach JOD 141 million compared to JOD 93 million in 2018.

As for the revenues, the communications and information technology sector witnessed a slight decrease during the year 2019, by 1 percent, to reach about JOD 999 million, comparing to JOD one billion in 2018.

The revenues of mobile phone operators Zain, Orange Mobile and Umniah, amounted to about JOD 664 million, all of which were distributed.

There are four main types of services, in which data services accounted for the highest rates of revenue at 46%, growing by 8%.

Services of selling communications and data devices accounted for 3% of the revenue.

Fixed line revenues reached JOD 165 million in 2019, increasing by 3% in comparison to 2018, while the revenues of data and voice service providers decreased in 2019 by 8%, to approximately JOD 71 million.