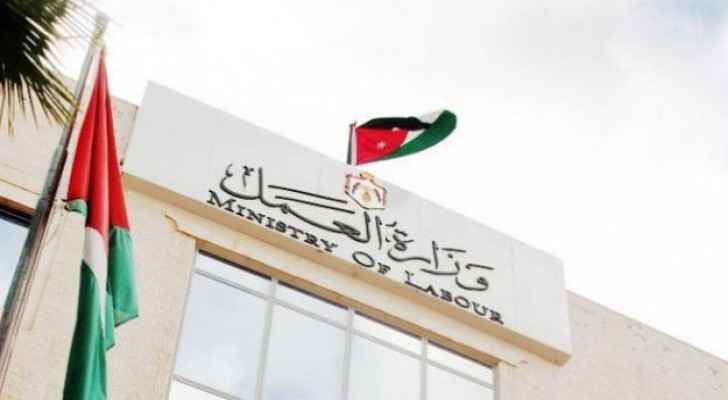 All official and religious holidays in Jordan include both public and private sectors, announced the spokesperson for the Ministry of Labor, Mohammad al-Zyoud Saturday.

The Mawlid al-Nabawi al-Sharif, Prophet Mohammad's birthday, which will fall on October 29, and will be an official holiday in Jordan, observed by all sectors across the Kingdom.

The Prime Minister, Bisher Khasawneh announced Thursday that October 29 is an official holiday.