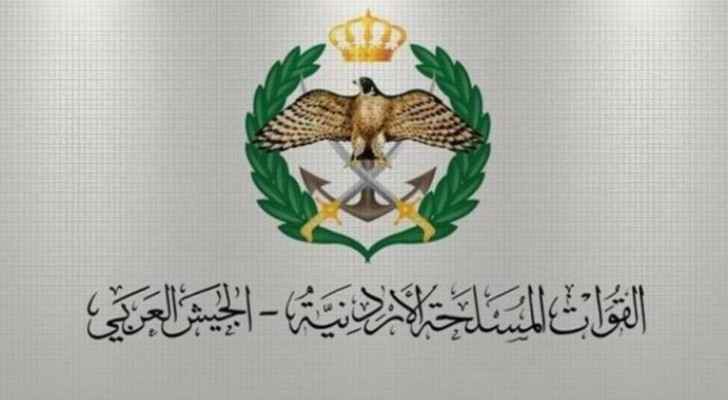 The northern military region, in coordination with national security services, foiled an attempt to smuggle narcotic drugs coming in from Syria on Wednesday.

A military source in the the Jordanian Armed Forces said the situation was dealt with after receiving classified information about a smuggling attempt.

After inspecting the suspected area, narcotic substances were found, confiscated and handed over to the relevant authorities.

The local authorities will not be lenient with any attempt to smuggle illegal substances into the Kingdom, to protect citizens and preserve national security.