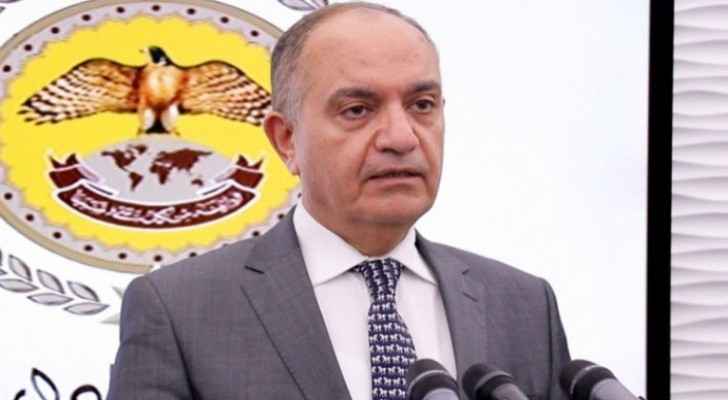 The Jordanian government may extend curfew hours, as well as isolate or close cities in which the number of local cases are increasing starting from Monday, announced the Minister of State for Media Affairs, Amjad Adaileh, on Friday.

The decision came after a continuous rise in the number of local cases and the lack of citizens’ compliance with health and safety measures, he said.

All procedures will be implemented according to Defence Laws, which outline the steps to be taken based on the COVID-19 health situation, Adaileh told Petra News.

The government is calling for citizens to adhere to Defense Order 11, which is due to be activated on Saturday, by wearing facemasks, social distance and to adhere to other health and safety measures to avoid the spread of coronavirus.

Authorities will not be lenient on violators and strict penalties will be imposed.

The health and safety of Jordanian citizens is a priority, which the government will not neglect nor will it tolerate anything that compromises that, he said.

Permits should only be used for intended purpose: Crisis ....

Permits should only be used for intended ....

Permits should only be used for intended ....

Permits should only be used for ....