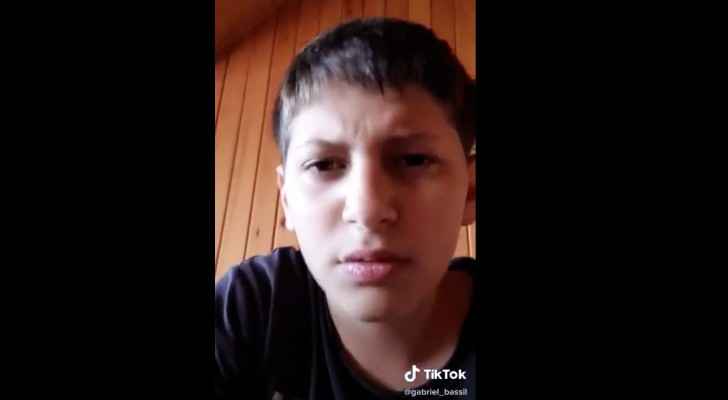 The son of the leader of the Free Patriotic Movement, MP Gebran Bassil, has taken to social media to rennounce his cyberbullies.

“All of you probably know who my father is. He’s a very controversial man," said Bassil's son.

"There are a lot of people who do not like him so have decided to go on my Instagram and cyber bully me.

He is seen as close to Aoun and his influential son-in-law Gebran Bassil, a former foreign minister who heads the largest Christian political bloc in the sectarian power-sharing system.

Son-in-law to Lebanon's President, Michel Aoun, Bassil is a former foreign minister and head of the largest Christian political bloc in the sectarian power-sharing system. He has come under fire for allegations of nepotism, racism and corruption.