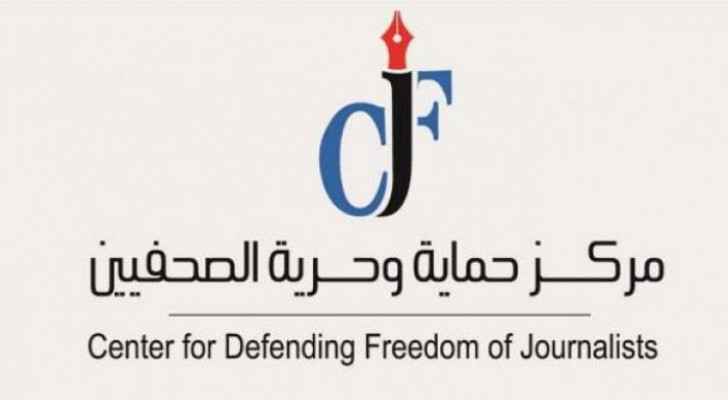 International standards of freedom of expression are under attack in Jordan as a result of the government’s clamp down on media, the Center for Defending Freedom of Journalists (CDFJ) has said.

In a statement released on Tuesday, the CDFJ said the lack of national media coverage on the teachers’ union protests has tarnished the image of Jordan and has caused the public to lose confidence in the local media.

Citizens are likely to turn to international media as their main source of information instead.

The organisation called the government’s restriction on local media reporting worse than censorship, adding the ban on reporting on specific subjects prevents clear and credible information from reaching citizens.

Banning publicity should be limited to investigation records and material that could affect the course of justice, said the CDFJ.

Hiding information or overlooking events has become impossible due to the recent communications revolution and growing role of social media, the statement said, on which, the publication ban cannot be enforced, leaving local media as the only victim.

The CDFJ called on media outlets to affirm their right to cover news, do their job, remember the laws that support their rights and avoid wasting their expression and publishing rights.

Media ban on suspension of Jordan ....