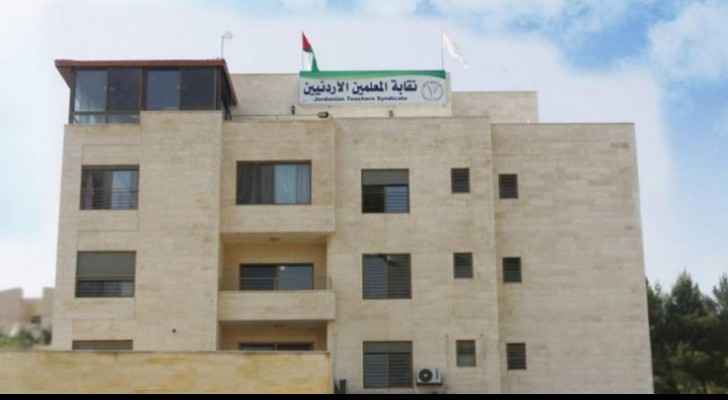 Amman’s Attorney General has prohibited the publication of the details related to the suspension of the Jordanian Teachers’ Syndicate.

The syndicate’s headquarters in Amman were closed for two years on Saturday, as well as branches in other cities. Jordanian security forces arrested a number of its members.

The Ministry of Education will form a temporary committee to manage the syndicate’s financial and administrative work.

In September, the 100,000-strong union was behind a month-long teacher strike, calling for increased salaries. It was the most disruptive public sector strike Jordan has witnessed.

Union leaders have criticised the government in recent weeks for failing to deliver on a deal signed in October following strike action which was set to include a 50% pay rise this year for teachers.

The blow dealt by the coronavirus to the Kingdom's economy has made the rise impossible according to the government.