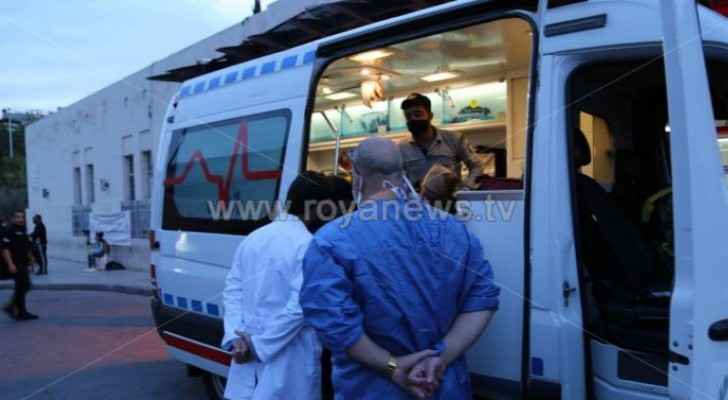 Four new coronavirus cases were confirmed in Jordan on Thursday, including two local cases, bringing the total number to 1,191 since the start of the crisis.

The two local cases include an owner of a food facility which is located in al-Salam markets in Amman, and the other case is a sanitary materials distributor who was tested while he was in the markets.

Both cases were taken to quarantine in the Dead Sea and their houses were isolated immediately. Their work locations have also been closed for 48 hours to clean and disinfect them. Testing of other workers in the area has also been conducted.

Anyone who has been in contact with either of the cases has been quarantined.

A total of 23 recovered COVID-19 patients were reported today; 10 were discharged from Prince Hamza Hospital, 10 from the isolated areas in Dead Sea and three from Queen Alia Military Hospital.

Additionally, 7,055 COVID-19 tests were conducted today, bringing the total number of tests conducted since the beginning of the crisis to 592,524.