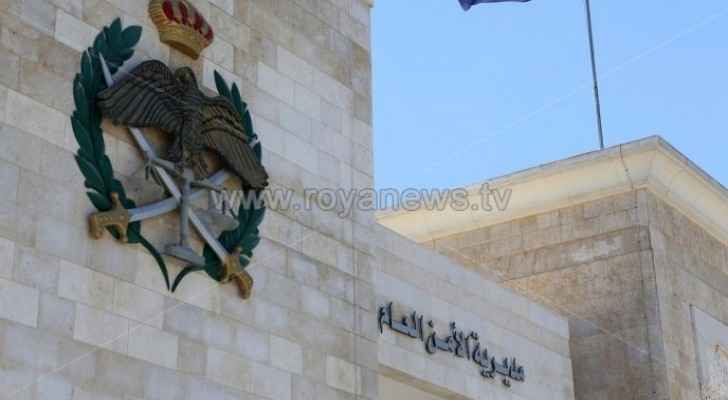 A man in quarantine at the Al-Omari border has died after being run over by a vehicle, the Public Security Directorate said on Wednesday.

Following the man’s death, other people also in quarantine gathered at the border checkpoint to protest the bad living conditions at the centre.

During the government’s press conference on Tuesday, officials announced a further 500 accommodation trailers would be provided by the Jordan Hashemite Charity Organisation.

The PSD said an investigation is underway.