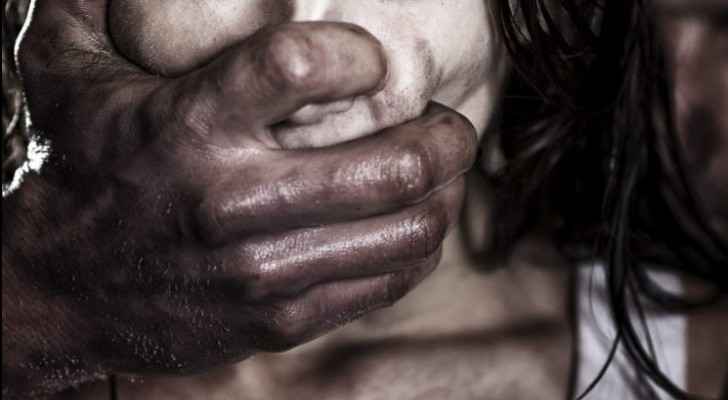 A father who is accused of killing his daughter and then sitting next to her body drinking tea, has been charged with murder.

The man in his sixties appeared before the Grand Criminal Court in Amman on Saturday after a backlash erupted across social media platforms against the honour crime, now referred to as the “Screams of Ahlam’.

A source close to the investigation told Roya the victim had been jailed for a month on the charge of misdemeanour, which had been reported by her father. He then paid her bail bond to secure her release.

A dispute occurred between the victim and her father and he hit her over the head with a rock, the source said.

According to a police statement, a report was sent to the operation room of the Balqa Governorate Police Directorate two days ago, outlining that a woman in her forties had been assaulted by her father – indicating the authorities were aware she could be at risk.

“What we need is to work on improving the whole system from legislation to social attitude. The role of the government is to provide women with protection and the ability to move on.

“Women can stay in safe houses for three months, then they are told to find a place to stay, which is when some are forced to go back to the violence. It’s the government’s job to empower these women and help them become independent.”

An investigation into the incident is underway.

COVID-19 claims the life of another doctor in Jordan

Shelter opens for Jordanian women at risk of honour crimes

Shelter opens for Jordanian women at risk of ....

Shelter opens for Jordanian women at risk of ....

Shelter opens for Jordanian women at ....