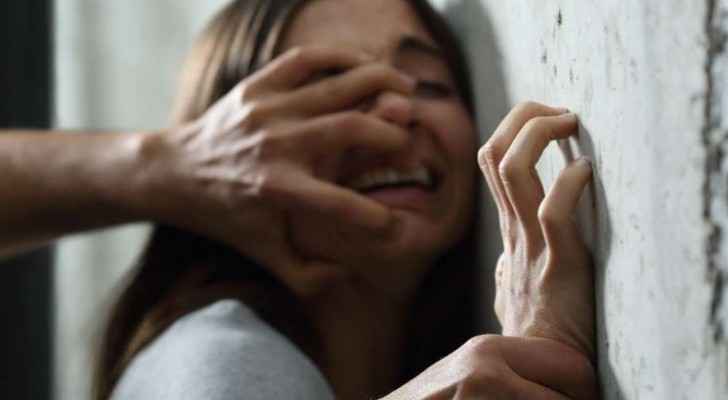 A recording depicting a woman’s final moments after she was beaten by her father and siblings in Amman, has sparked outrage across social media.

The woman ran into the street bleeding and screaming for help on Friday evening.

Her father allegedly followed her and bludgeoned her to death with a concrete block, before pulling up a chair next to her body and drinking tea, according to rights activists.

The woman’s screams can be heard in the recording that has surfaced on social media.

In a Facebook post, Feminists of Jordan said: “How much longer [will we tolerate] these horrific crimes against women in our society. The names of victims change but it's the same crime being committed by criminals who are being applauded by invalid traditions.

“According to articles 98 and 99 of the Jordanian constitution, a woman killer gets a reduced sentence under the [defence of a state of rage]. Imagine! The family is the woman's enemy and responsible for her at the same time!”

The post also referenced the murder of Palestinian Israa Gharib who was beaten to death by three male family members last year.

Between 15 and 20 women are killed by family members each year in similar crimes in the Kingdom, according to Human Rights Watch.