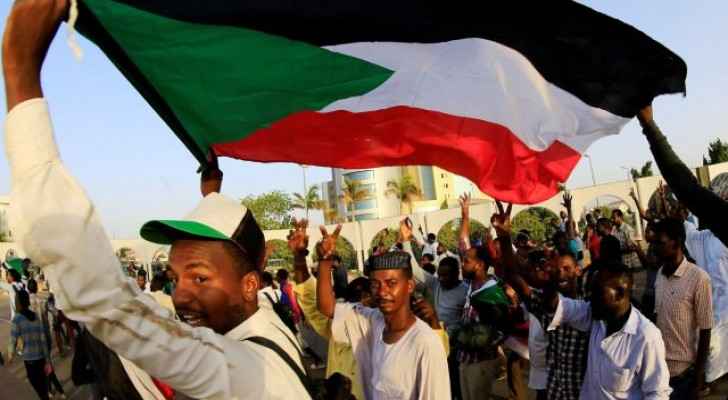 After almost 40 years of Islamist leadership, the new amendments allow non-Muslims to drink alcohol as long as it is not consumed in public and does not cause any inconvenience for others, announced the Sudanese Minister of Justice, Nasredeen Abdulbari, on Sudan Television.

It was the first public explanation of a number of new laws passed last week.

"We are keen to demolish any kind of discrimination that was enacted by the old regime and to move toward equality of citizenship and a democratic transformation," said Abdulbari.

He said the government was trying to protect the rights of the country's estimated 3% non-Muslim population, who can now drink, import and sell alcoholic beverages.

The morality police are no longer allowed to practice public flogging, which was regularly used as punishment for misbehaviour under former President Omar Al-Bashir, who implemented Sharia law in the northern part of Sudan.

After 30 years in power, the Sudanese army ousted Bashir in April 2019, following months of protesting and after many international human rights organisations accused his government of human rights violations.

The law concerning any rejection of Islam, or apostasy, punishable by the death penalty, was also abolished, said Abdulbari during his televised address.

According to the recent changes, women no longer need a male relative’s permission to leave the country with their children.

This is a huge step forward for a country in which 87% of females between the ages of 15 and 49 have been victims of FGM, according to a United Nations-backed survey published in 2014.

The Sudanese Prime Minister, Abdullah Hamdouk, said the approval of these legal amendments is an important step for Sudan’s future.

UK judge bans mother from travelling with her child over ....

UK judge bans mother from travelling with her ....

UK judge bans mother from travelling with her ....