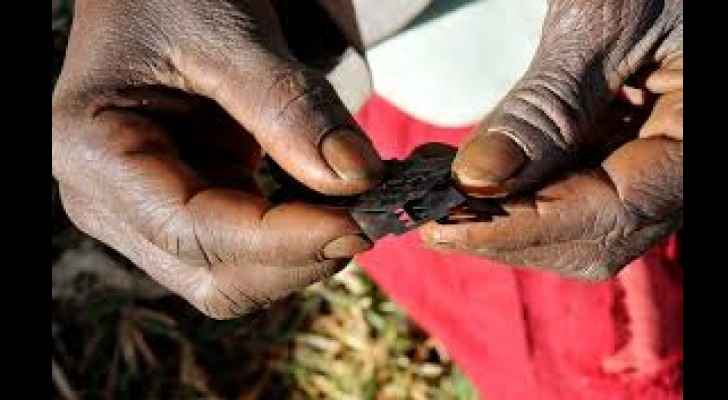 A British Muslim woman was banned from travelling to Egypt with her baby daughter over the fears that the child would be subjected to female genital mutilation (FGM).

The mother, who married an Egyptian man, was planning to take her newborn to Egypt to meet her father and his family.

The child’s passport will be returned by the court until then.

According to The Daily Mail, Russell said the father viewed FGM as an Egyptian tradition however, he did not plan on subjecting his daughter to it.

"It is not intended that the girl should not be able to see her father or members of the paternal family and the court would encourage the father and his family to visit her in England," Russell added.

FGM is an operation where partial or total external genitalia are removed for non-medical reasons.

According to a 2014 survey, 92 percent of Egyptian women aged between 15 and 49 have been circumcised.

Government agrees on increasing number of female youth to ....

Government agrees on increasing number of ....