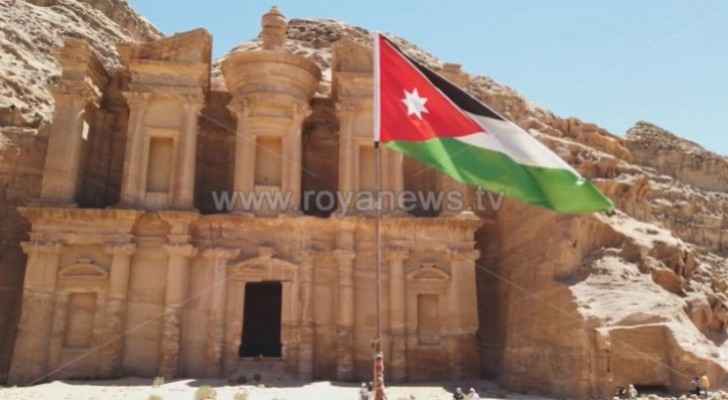 Jordan's tourism revenue in the Kingdom has dropped by 36.6% in the first third of the year, with only JD784 million of revenue, according to a report issued by Central Bank of Jordan (CBJ).

The figures indicate a drop of 39.3% in the Jordanians' expenditure on travel in the reporting period, where expenditure reached JD191 million.

Also read: Hookah lounge shut down by officials in Amman