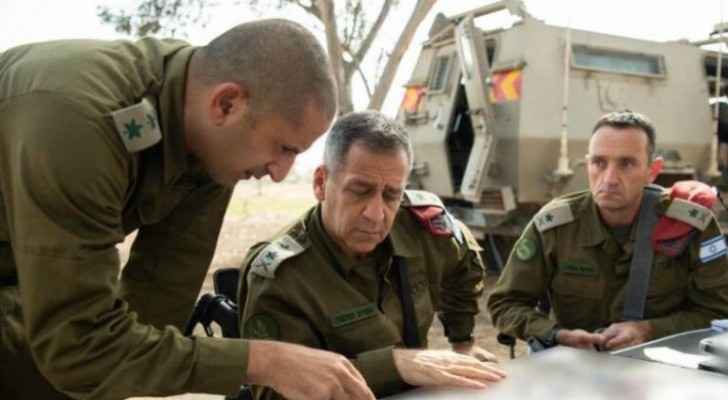 The Israeli Prime Minister, Benjamin Netanyahu is planning to implement the annexation plan in two stages.

The plan includes gradually annexing parts of the West Bank, the Jordan Valley and settlements, with focusing on annexing settlements in the first stage.

According to the plan, the Israeli occupation's sovereignty over the West Bank will extend to a series of settlements deep in the areas outside the large settlement blocs, the Israeli newspaper Israel Hume reported.

The area of the regions that will be included in the first stage is estimated at around 10% of the West Bank.

After implementing the first stage of the annexation, the occupation will hold negotiations with the Palestinian authority.

The occupation will start the second stage, which includes 20% of the West Bank, if the Palestinian authority insisted on its refusal to the plan, the newspaper mentioned.

Netanyahu is convinced that it's necessary to start implementing the annexation gradually and in stages for several considerations, the most important of which is to show the International Community and the region that the occupation is taking the criticism into consideration and taking its steps carefully, the newspaper suggests.

The two-stage annexation plan is also appropriate with the White House's approach that fits Trump's vision that he considers a peace treaty, not an annexation plan.

Netanyahu is looking forward to starting annexing settlements deep inside the West Bank with avoiding the Jordan Valley annexation in the first stage in order to avoid the response of the Jordanian side, which worries the American administration.