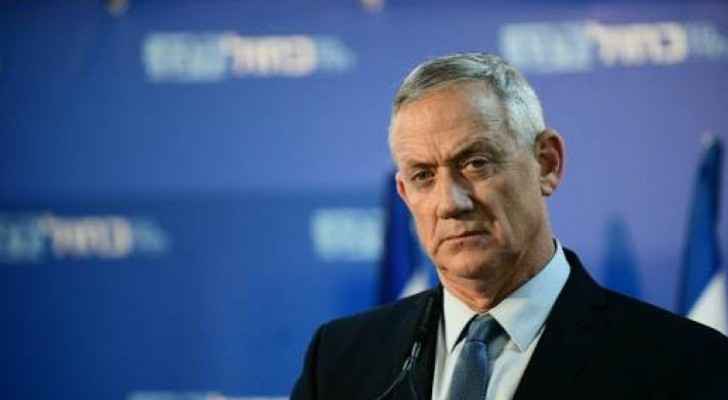 The Israeli occupation will establish total sovereignty over the West Bank and apply the annexation plan next month, declared Benny Gantz on behalf of Israeli Security Minister and Prime Minister on Monday, June 15, before the American Jewish Committee (AJC).

"The annexation plan is important for giving a realistic approximation as to how a stable future in the region might be built and I intend to push it forward as much as possible and with great responsibility."

Gantz added, "We must work on the basis of this plan by coordinating with regional partners and of course with local partners, and only with total unanimity. Further, it must be done by accepting the support of the USA."

The government of the Israeli occupation made clear its intentions to incorporate its Jewish settlements in the West Bank and the Jordan Valley strategic area. This step is part of Donald Trump's plan which he announced last January.