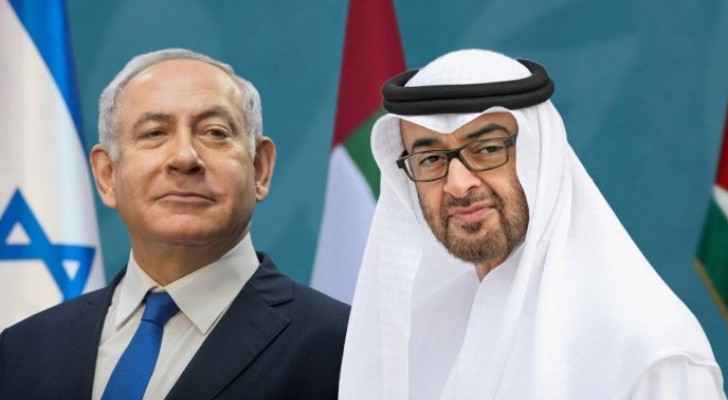 The United Arab Emirates and Israeli occupation agreed to start normalising relations but Palestinian authorities declared it a betrayal, on Thursday.

Many countries have considered this step a historic breakthrough and a step closer to peace but Palestinian officials saw it as betrayal.

An official joint statement by the UAE, US and Israeli occupation announced the decision to normalise ties, send ambassadors and open direct commercial relations, which will include flights.

US President, Donald Trump, described the decision as a “truly historic moment" and said: “Not since the Israel-Jordan peace treaty was signed more than 25 years ago has so much progress been made towards peace in the Middle East."

The UAE and Israeli occupation will start discussions in the upcoming weeks.

“The UAE and Israel also agreed to cooperation and setting a roadmap towards establishing a bilateral relationship,” tweeted the UAE Crown Prince Mohammed bin Zayed.

The Israeli occupation agreed to suspend all annexation plans regarding the West Bank for the time being, which was considered the main obstacle hindering peace agreements.

Israeli Prime Minister, Benjamin Netanyahu, said: “There is no change in my plan to extend our sovereignty in Judea and Samaria, in full coordination with the US I’m committed to it.”

An official accord signing ceremony will be held at the White House, which Netanyahu and one UAE’s princes will attend.

Palestinian officials expressed their disapproval describing to the UAE’s decision as an act of betrayal to Jerusalem and the Palestinian cause.

Presidential spokesperson, Nabil Abu Rudeineh, said: “This deal is a de facto recognition of Jerusalem as the capital of Israel."

Palestinian authorities called for the UAE to withdraw from what they described as a "disgraceful" announcement.

“The Palestinian leadership announces its strong rejection and condemnation of the surprising American, Israeli, and Emirati tripartite declaration on a complete normalization of relations between the Israeli occupation state and the United Arab Emirates,” added Abu Rudeineh.