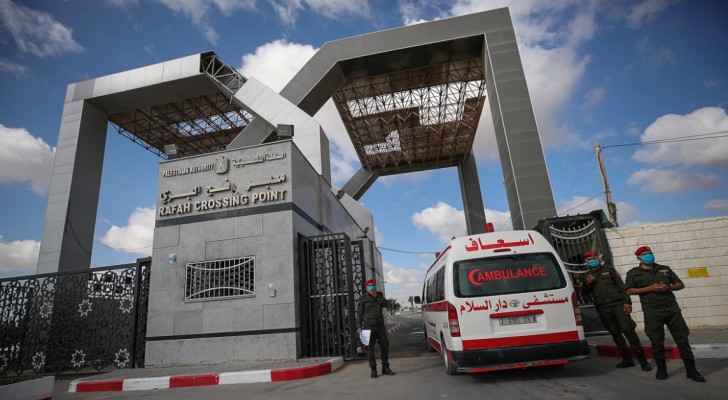 Wednesday, an Egyptian security delegation arrived in the Gaza Strip to hold talks with the Hamas leadership on Palestinian reconciliation with the Israeli Occupation.

The delegation arrived through the Beit Hanoun Erez border crossing with the Israeli Occupation.

Hamas spokesman Hazem Qassem said, "The visit of the Egyptian delegation to Gaza comes within the framework of communication to discuss the files of reconciliation (between Fatah and Hamas) and the truce."

A source in the Hamas movement confirmed "Hamas’s demand to reopen the closed Rafah border crossing between Gaza and Egypt on a daily basis, instead of partially opening it between separate periods."

He justified this by "the difficult humanitarian medical conditions in the Gaza Strip in light of the shortage of medical supplies to confront the Corona pandemic."

The Egyptian delegation’s visit came one day after a visit by a delegation that included ambassadors from the European Union.

Tuesday, the representative of the European Union in the Palestinian Territories, Sven Kuhn von Burgsdorf, confirmed that the European Union countries, in coordination with the United Nations, are seeking to provide a vaccine against the coronavirus for health care workers in the impoverished and besieged Gaza Strip.

Hamas has controlled the Gaza Strip since the summer of 2007. It has since fought three wars with the Israeli Occupation. The past weeks have also witnessed an escalation between the two sides, with rockets launched from Gaza, and the Israeli Occupation responded with raids on Hamas sites in the Strip.

The Israeli Occupation and Hamas reached an agreement to restart their truce agreement this September through Qatari and Egyptian mediation.