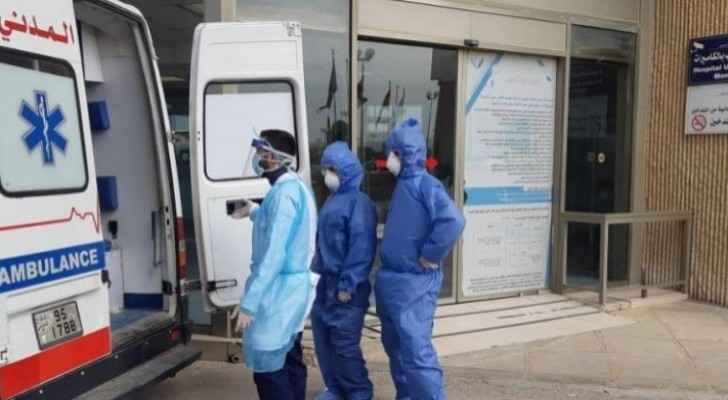 Jordan has confirmed eight new coronavirus cases today, bringing the total number of cases since the beginning of the crisis to 979, according to a statement issued by the government and the Ministry of Health.

- Two local cases that were discovered in random testing campaigns in Ain al-Basha, north of Amman and in Ramtha and the investigations are underway to pinpoint the source of infection.

- Three truck drivers who were tested at the Al-Omari Border Crossing, including two Jordanian citizens and an Arab national.

- 13 citizens who have recently returned from abroad, including five from Saudi Arabia, two from Iraq, two from Kuwait, one from the UAE, one from Qatar, one from Pakistan and one from Chicago.

According to the statement, ten recovery cases were reported today at Prince Hamzah Hospital.

Nearly 8,193 random tests were conducted today, bringing the total number of tests conducted since the beginning of the crisis to 283,673.

With regard to infections recorded among arrivals quarantined in Dead Sea hotels, the Ministry said they are being treated in the area in a makeshift hospital providing the necessary medical care.

It noted that the number of those patients stands at 20, explaining that the move has been taken as a result of the growing number of infections among the arrivals.