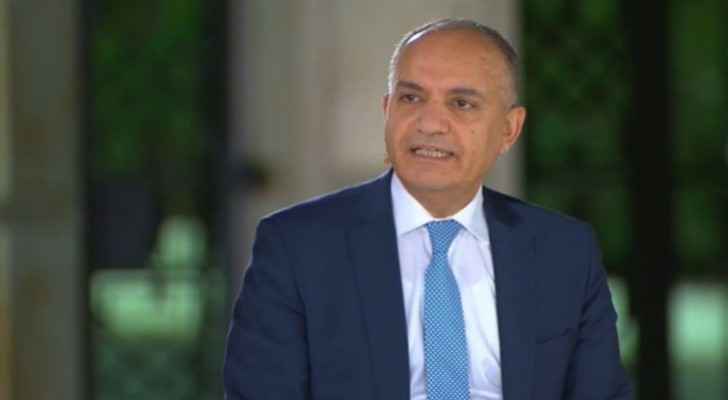 The Minister of State for Media Affairs, Amjad Adaileh, vowed to activate the Defence Order No. (11), which imposes fines on those who are not committed to wearing face masks, expressing his surprise that it has not been activated.

In a press statement this morning, Adaileh said that if 10 local COVID-19 cases or over are recorded daily for a week, the government would return to the lockdown.

He pointed out that there are strict instructions on government departments and penalties are imposed on those who don't commit to the instructions.

Adaileh confirmed that a guideline has been circulated to all government departments by the Civil Service Bureau, adding that some hospitals and medical personnel don't comply with the instructions.

He stressed that with everyone’s commitment, the government can open all sectors and return to normal life.