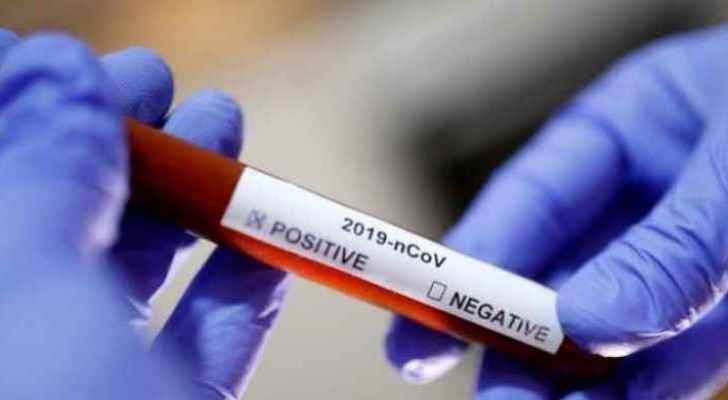 Jordan has confirmed nine new coronavirus cases today, bringing the total number of cases since the beginning of the crisis to 755, according to a statement issued by the government and the Ministry of Health.

- Three people who have recently returned from Russia, the United States and Qatar.

- Two of the cadres working at a hotel used as a quarantine site.

- Four truck drivers, who were tested at the Al-Omari Border Crossing between Jordan and Saudi Arabia, including a Jordanian citizen and three Arab nationals.

According to the statement, 14 recovery cases were reported today, including 12 at Prince Hamzah Hospital and two at King Abdullah University Hospital.

A total of 5,819 random tests were conducted today, bringing the total number of tests conducted since the beginning of the crisis to 198,879.

The government reaffirmed that people have to adhere to the instructions issued by the Ministry of Health and the competent authorities as many sectors are reopening.

It also asserted that if people don't commit to the instructions, a large number of COVID-19 cases may be recorded and this could push the government to impose strict measures.

The statement indicated that the number of people who downloaded the Aman.jo application has risen to nearly 250,000, and it's one of the most widespread online educational applications.