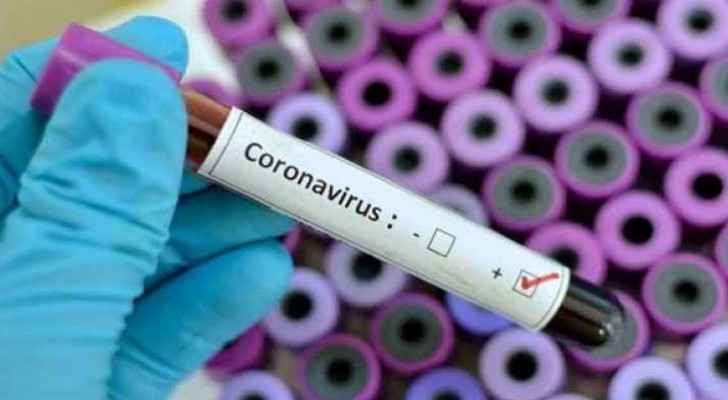 Jordan has confirmed seven new coronavirus cases today, bringing the total number of cases since the beginning of the crisis to 746, according to a statement issued by the government and the Ministry of Health.

- Six people who have recently returned from abroad, including three from the United Arab Emirates, two from Egypt and one from Turkey.

- One of the cadres working at a hotel used as a quarantine site.

According to the statement, 13 recovery cases were reported today, including 12 at Prince Hamzah Hospital and one at King Abdullah University Hospital.

A total of 5,070 random tests were conducted today, bringing the total number of tests conducted since the beginning of the crisis to 193,060.

The government will announce over the next few days the scientific methodology it adopts to take its actions related to dealing with the coronavirus crisis, which includes five progressive stages to reopen sectors, according to indicators of the epidemiological situation in the Kingdom, the importance of sectors and their priority.

In this regard, the government affirms the necessity to adhere to the instructions issued by the Ministry of Health and the competent authorities as many sectors are reopening.

The government also asserts that if people don't commit to the instructions, a large number of COVID-19 cases may be recorded and this could push the government to impose strict measures.

Total lockdown a decision to be taken by Crisis Management ....

Total lockdown a decision to be taken by Crisis ....

Total lockdown a decision to be taken by Crisis ....

Total lockdown a decision to be taken ....