Defence Order (6) amended, employers can lay off private sector workers based on conditions

Defence Order (6) amended, employers can lay off private sector workers based on conditions 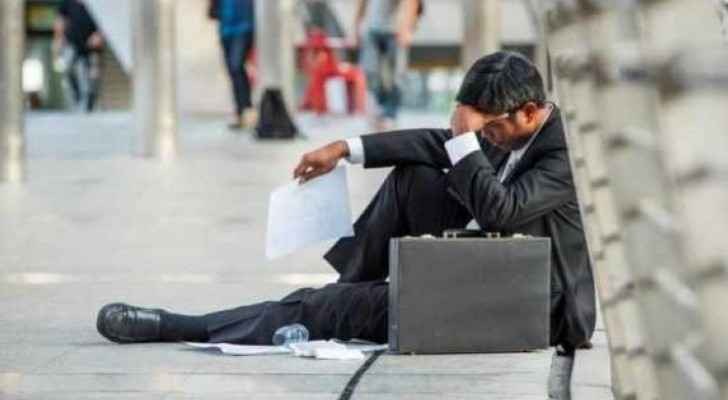 Prime Minister Omar Razzaz has issued an amendment to the Defence Order No. (6) of 2020, in accordance with the provisions of the Defence Law.

According to the amendment, the business owner has the right to lay off the employee according to Article (28) of the Labor Law.

However, the Jordanian worker has the right to file a complaint with the Ministry of Labor if the employer arbitrarily abuses his authority granted to him under Article No (28). If the worker’s complaint is proven to be correct, then the Ministry of Labor obliges the employer to return the worker to his work and pay his usual wages as if dismissal did not take place. If the business owner refuses, he will be subject to the penalties stated in the Defence Order by the competent judicial authorities.

As for non-Jordanian employees, the provisions of the labor law are applied in this regard, without any interference from the Labor Ministry, except in accordance with the law.