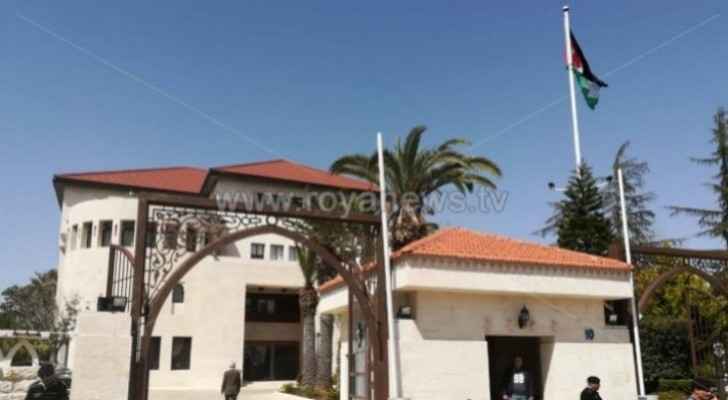 A cabinet meeting, chaired by Prime Minister Omar Razzaz on Monday, January 6, 2020, endorsed the amended draft law of the Labour Law, which will be followed by the approval procedures according to constitutional channels.

The proposed amendments to some of its articles were studied by specialists in the Legislation and Opinion Bureau in consultation with a number of partners. Comments received on the draft law were also considered after being published on the Labour Ministry's website.

The Labour Minister Nidal Bataineh said the amended draft law was issued to keep abreast with recent developments in the labor market and address gaps facing its implementation in a manner that guarantees support to employ Jordanians and creating a more suitable work environment for them in the private sector.

The amended bill included the support to the Ministry’s programs in the areas of employment, and also addressed the issue of Outsource Companies, to organize and encourage Jordanians' employment in these companies rather than expatriate workers.

The draft law also provided the Minister with more flexibility with regard to the duration of the work permit so that its duration becomes two years for the non-Jordanian worker for specific sectors, including the agricultural sector, which would provide more empowerment and stability to the employer farmer.

The draft law also increased the punishment for employers who employ law-violated expatriate workers, while exempting the original sponsor of the violating worker if he had reported the worker leaving work before he was caught in violation with another facility.