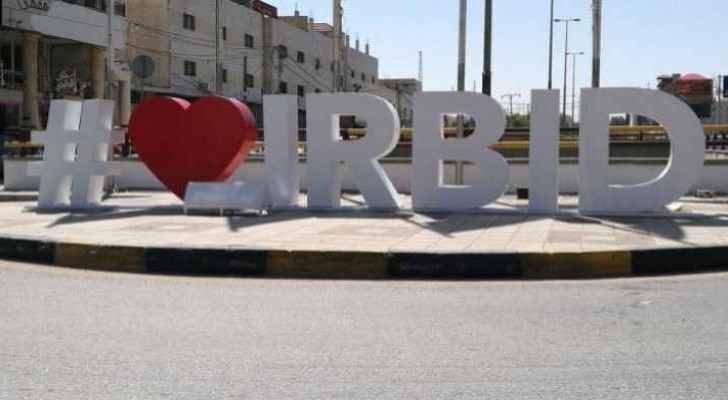 A recent study published by the US Centers for Disease Control and Prevention found that the Irbid wedding resulted in the deadly COVID-19 outbreak.

The study showed that the wedding led to 85 people being infected with COVID-19, resulting in one death.

According to researchers at Jordan University of Science and Technology, the wedding ceremony and party were held indoors on March 13.

Around 360 people attended the event, according to the researchers. Around that time, Jordan only had one confirmed case of COVID-19.

Here's what the study found:

Cases in the outbreak may have been undercounted because possible asymptomatic patients had either shed the virus or have not yet started when tested, researchers said.

Researchers added that their findings show one infected person "can transmit the disease to 2-3 other susceptible persons."