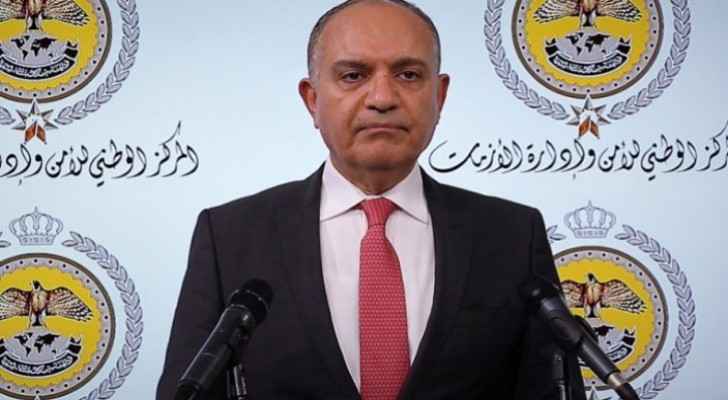 Citizens will be allowed to use their vehicles from 8 am to 6 pm as of Wednesday, April 29, according to public safety regulations that prevent crowding, the Minister of State for Media Affairs, Amjad Adaileh, announced today.

During a press briefing at the National Center for Security and Crisis Management, Adaileh said that citizens will be able to use their vehicles inside the governorates, stressing that only permit holders can move from one governorate to another.

"The use of private vehicles will be organized according to the even-odd license plate policy, where vehicles with odd plate numbers will be first allowed to move on Wednesday, provided that the number of people in the vehicle does not exceed two," Adaileh stated.

The Minister confirmed that "the process will be evaluated to determine the extent of its usefulness."