16 people arrested for gathering in a farm in Ramtha, violating curfew orders

16 people arrested for gathering in a farm in Ramtha, violating curfew orders 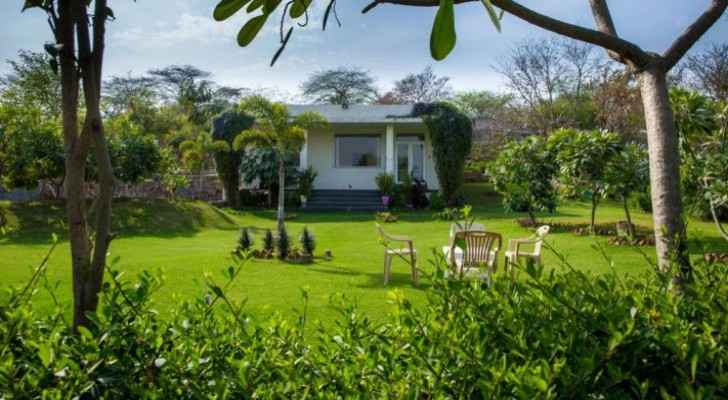 "Police officers at one of the city's checkpoints received a tip-off about a large number of people gathering inside a farm," the spokesman stated, adding that a patrol immediately moved to the place, nabbed the violators and transferred them to the relevant security center as legal measures will be taken against them.

Government spokesman: Comprehensive curfew to be ....