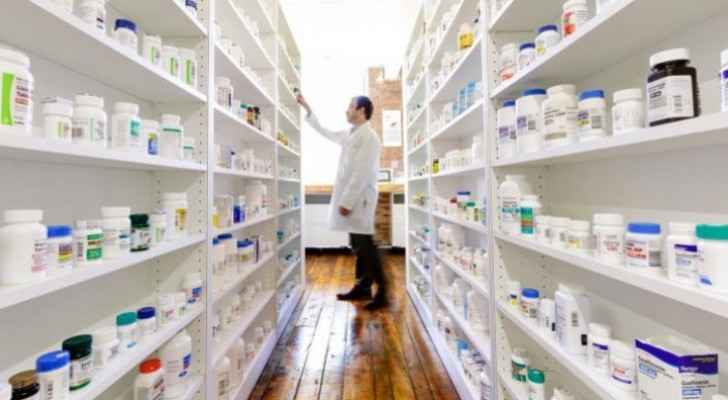 Social media users have circulated a voice message by owner of a pharmacy in Jordan, through which he clearly indicates that one of the employees at the pharmacy warehouse tested positive for coronavirus.

The owner said that the employee is a resident of Al-Rashid neighborhood.

He added that all necessary measures were taken to prevent the transmission of the virus and confirmed that he is following up with the National Committee for Epidemics on all the details of the case.

He stressed the person came to the work site for one day only.

Employees who had contact with him were identified through the surveillance cameras.

The owner also noted that a wide sterilization process had been duly carried out at the warehouse.

He called on the employees not to panic and deal with the matter with the utmost transparency, wishing everyone safe.

Also read: City-wide sterilization campaign as sixth confirmed death due to corona is of a man residing in Salt