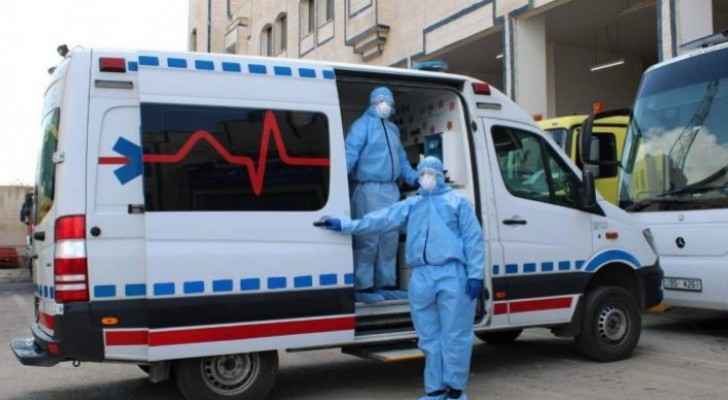 The new cases are family members of a doctor who returned from a foreign country two weeks ago, sources said.

The sources explained that the man showed symptoms yesterday and has been immediately transferred to King Hussein University Hospital, where he tested positive for the virus, after which his family members were also tested.

The sources confirmed that the man had committed to home quarantine for 14 days.

For his part, the doctor's infected father affirmed that his son had committed to home quarantine and didn't have any direct contact with people close to him.

However, his infected mother said that the virus may have been transmitted to the family after his brother and father welcomed him at the airport and had driven him home. She stressed that he committed to staying in his room during the past days.

She confirmed that she and the rest of the family members are in good health condition and are currently in isolation, noting that one of her daughters tested negative for the virus.

Sources confirmed that the epidemiological investigation teams are still working and conducting further tests in the area.