Forensic: People who die due to COVID-19 in Jordan will be buried in concrete graves

Forensic: People who die due to COVID-19 in Jordan will be buried in concrete graves 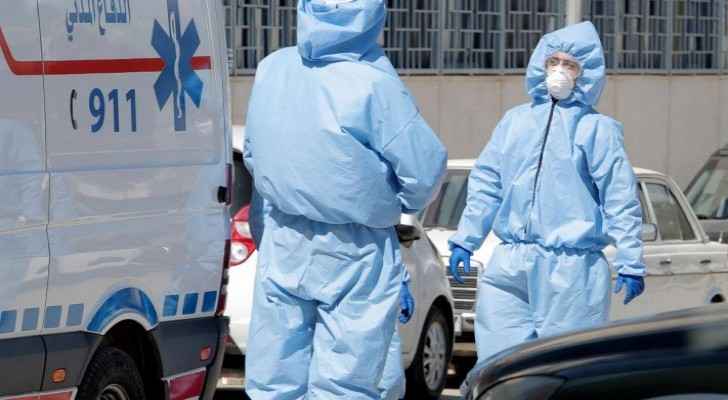 People who die due to coronavirus in Jordan will be buried in concrete graves, Head of the National Center for Forensic, Dr. Adnan Abbas has said today.

"The concerned authorities, in coordination with forensic medicine, have set certain procedures to bury people who die due to the virus," Abbas added.

In a special statement to Roya, Abbas said that the deceased in such cases are not washed, but rather burned. However, the concerned authorities have prepared concrete graves in the Sahab cemetery to bury the deceased under special conditions.

Abbas confirmed that the family of the deceased will receive a death notification issued by the hospital, and therefore the necessary procedure will be applied.

He said that forensic medicine will deliver the body in the implementation of the conditions established when dealing with such cases.

Head of Prince Hamzah Hospital Abdulrazzaq Khashman has announced after midnight the first death due to coronavirus.

"The deceased is an 83-year-old woman who contracted the virus after she had close contact with the nurse who was infected after she returned from Palestine.

Khashman explained that once she tested positive for the virus, the woman was transferred to Prince Hamzah Hospital.

"The woman was on artificial respiration and suffered from urinary tract infection and blood inflammation, in addition to being infected with the virus," Khashman said.

He reiterated that the bodies of people who die due to the virus are not washed and are placed inside two bags in preparation for implementing the procedures in force with the forensic medicine.