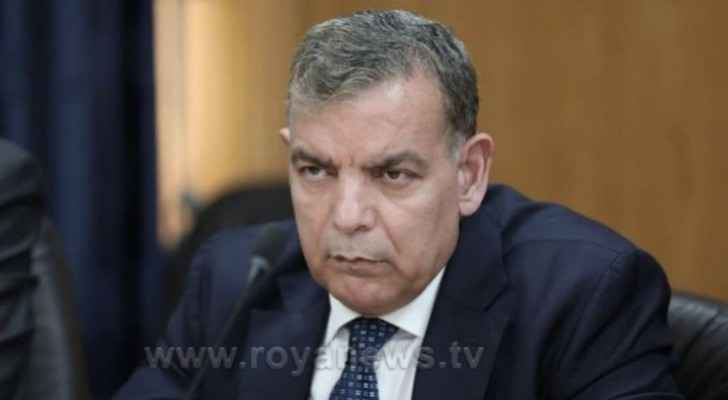 "These are cases for elderly patients except for a 45-year-old man whose state is moderate. The rest are in good health condition, he said in remarks to the press today.

The Minister expected a group of patients to be discharged from hospital tonight after healing and undergoing CT-Scans of the lungs.

In regards to using hydroxychloroquine as a medicine to treat COVID-19 patients in Jordan, the Minister said that "we began using it in Jordan at the start of the week and two days before it was approved in the USA. It is manufactured locally," noting the lack of studies on its effectiveness and hoping the results will be good. He said that the side-effects are also being studied.

Based on the current plan, the Minister said that all coronavirus cases are treated at Prince Hamzah Hospital and the Founding King Hospital "in order to combine capacity and prevent the spread of infection, whereas the Karak Government Hospital is ready if cases arise in the South."

"If the number of cases rises, we have the option of King Hussein Medical Services. The tumors hospital and the quarantine sections of the King Hussein Hospital have been readied since 10 days," he said.

Jaber also declared that over 400 people are tested per day and there are 35 investigative teams that are following up on those who have had close contact with patients. "The teams will be increased to 85 on Saturday," he said.

The Minister also stated that the travelers quarantined in hotels will be released on Monday.

Also read: Irbid governorate on complete lockdown, 70 out of 212 cases in Jordan recorded in the city