Telecom companies are showing solidarity and carrying out social responsibility

Telecom companies are showing solidarity and carrying out social responsibility 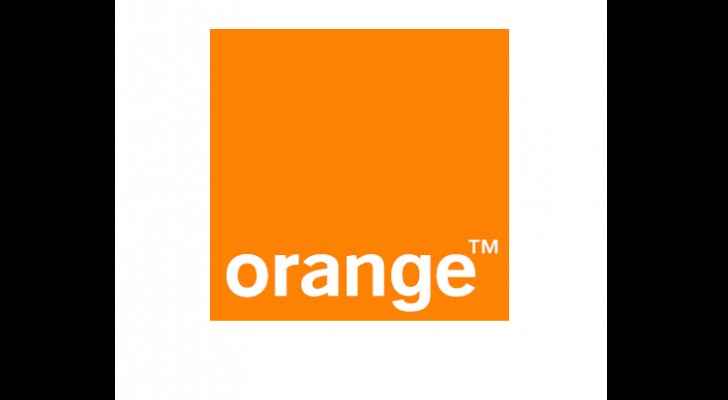 Ever since the government announced a set of precautionary measures to combat and prevent the spread of Corona Virus, the three Telecom Companies (Zain, Orange and Umniah) have rushed to support the governmental efforts, assuring on its aware and responsible role in the society.

Since the telecom sector stands are considered one of the most vital and crucial economic sectors, the three companies enhanced its technical teams and activated its emergency plans to ensure the sustainability of its services and networks across the kingdom.

The Telecommunications Regulatory Commission has supported telecom operators’ efforts by granting them additional frequencies to increase networks’ capacities during these circumstances.

The three companies rushed and announced offering free browsing to all users in Jordan for “Darsak” e-learning platform, to enable around two million students to access educational materials and curricula, which were prepared by the Ministry of Education and the Ministry of Digital Economy and Entrepreneurship, without any deduction from their (mobile or home) Internet bundles.

To ensure people stay at home, the three companies kept outstanding lines active, changed the names of their networks to stress on the importance of staying home and to remind them of this advice, which is considered the most important in current circumstances and sent people health tips.

Alongside the collective measures taken by the three operators, each of them has taken other initiatives.

Zain donated 24 healthcare beds, at the cost of $50.000 for Irbid’s King Abdullah I University Hospital, and directed its mobile clinic to the quarantine area at the Dead Sea. The company put the clinic under the full control of the Royal Medical Services to use and benefit from it as needed.

Whereas Umniah donated Artificial Respiration machines at the cost of $50.000 to support the Ministry of Health’s efforts and allowed its customers to donate via its Umnicoin App.

While Orange donated $100.000 in cash for the ministry of health by directly donating $50.000, directly and indirectly, donating another $50.000 by matching every Jordanian Dinar donated via Orange Money and provided emergency service for people with disabilities.

It is worth noting that during this critical time people’s usage of telecom services, generally, and Internet, particularly, have soared causing high traffic on networks because people are working and learning remotely.

All these Initiative represent solidarity and partnership between the public and private sectors to serve the country and its citizens and to keep our beloved Jordan safe and secure.

‘The Show’ collaborates with Orange Jordan on ‘The Studio’ ....

‘The Show’ collaborates with Orange ....