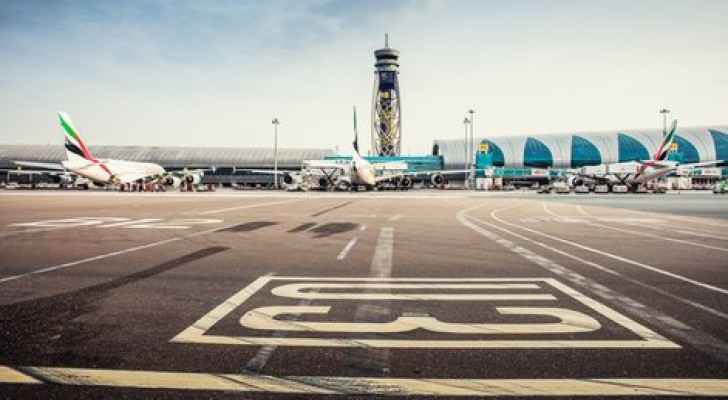 The National Emirati newspaper reported on Tuesday the last passenger flights into the United Arab Emirates before a full closure of airspace to passengers today, instead of Thursday.

At midnight on Tuesday, March 24, the skies above the UAE will go into a state of near hibernation as all passenger flights in and out of the country ceased.

The new regulations have been put in place by the General Civil Aviation Authority to help stem the spread of COVID-19. They came after a previous announcement that said flights would be suspended from Thursday, March 26.

As one of the world's busiest hubs for air travel, the closure of Emirati airspace, even for a two-week period, is remarkable.

Emirates, the world’s largest A380 operator and one of the top-five largest airlines in terms of passenger numbers and miles flown, will operate its last flight of the country for now on Tuesday afternoon.

Low-cost carrier Flydubai was set to be one of the last regional airlines to operate out of the country as it continued to service several destinations from Dubai, including Romania, Afghanistan, Kazakhstan, Croatia and various cities across Russia until the original date of the flight suspension.

Flydubai’s last flight before the temporary suspension will also be the last flight out of Dubai International Airport, the busiest in the world in terms of passenger numbers. The last flight currently scheduled for departure on Tuesday is a Flydubai flight to Makhachkala in Dagestan, Russia. The flight is due to depart the UAE at 11: 50 pm, just nine minutes before the suspension comes into force. Tickets for the flight are completely sold out.

Aeroflot, KLM, British Airways, Oman Air and Thai Airways are a few of the international airlines that continue to operate flights until the suspension takes hold. A Gulf AIr flight to Bahrain set to depart DXB at 23.35 on Tuesday will be the last non-UAE carrier to fly out of Dubai International Airport.