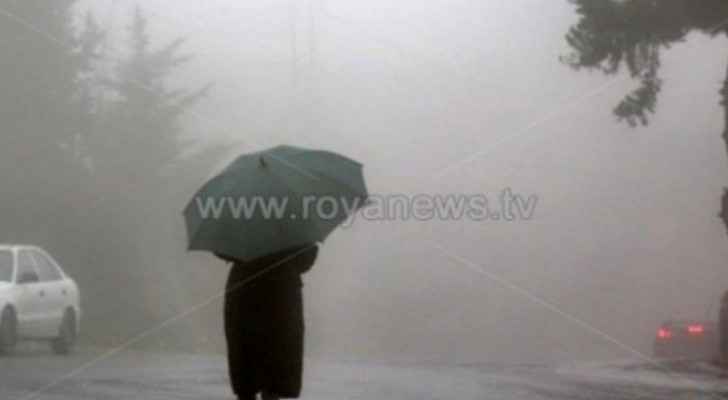 The weather forecaster and Arabia Weather adviser, Jamal Al-Mousa confirmed that the Kingdom will remain under the impact of the weather depression until tomorrow.

Heavy rainfall, accompanied by thunderstorms, is expected in several areas in the coming hours, bringing water levels up and causing flashfloods in various areas.

During daytime tomorrow, the weather is expected to be cold, cloudy and rainy.

The impact of the weather condition is expected to taper off by tomorrow afternoon and evening, as slight showers of rain are expected in some areas.

However, on Sunday, March 15 and Monday, March 16, stable weather conditions are forecast, with a slight rise in temperatures.