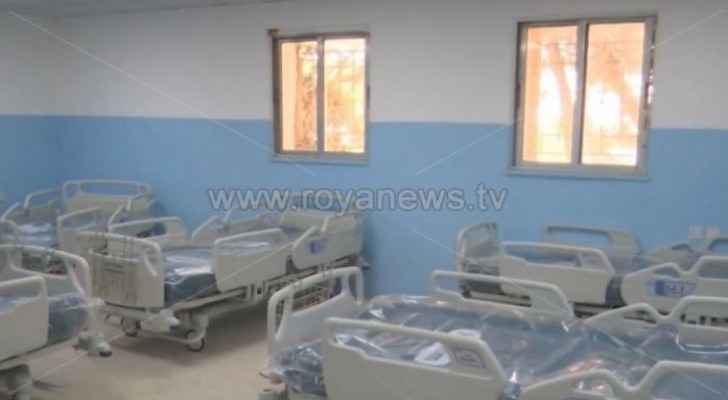 A Chinese employee has been quarantined at Al Bashir Hospital in Amman after she was suspected of having coronavirus.

Head of the Queen Rania Al Abdullah Hospital, Dr. Mohammad Nawafleh explained today that the female Chinese national, who works in one of Petra's hotels, suffered from cough and exhaustion, after which she was taken to the Epidemic Diseases Department (Isolation Department) at Al Bashir Hospital.

In a post on his Facebook official account, Nawafleh said the woman traveled to Iran for a short period of time, after which she traveled to Saudi Arabia for three weeks.

He added that the Chinese national arrived in Jordan three days ago.

Later, the Assistant Secretary-General of the Ministry of Health, Dr. Adnan Ishaq confirmed that the woman is not infected with the novel coronavirus as she tested negative.

He stressed that people should follow means of preventing the spread of the virus and get information only from official sources, represented by the Ministry of Health.

COVID-19 test for all staff at Irbid hospital following ....