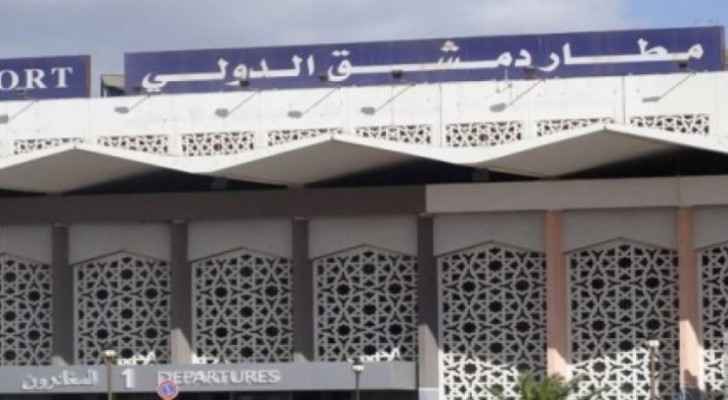 The flight marks the resumption of internal flights between Syria's two largest cities for the first time since 2012.

Two days ago, the Syrian Transport Ministry said Aleppo International Airport is back into service and ready to receive flights, SANA reported.

The airport has been preparing to receive flights from the Egyptian capital, Cairo and Damascus over the coming days.