10 students rescued after being trapped in rainwater in Karak

10 students rescued after being trapped in rainwater in Karak 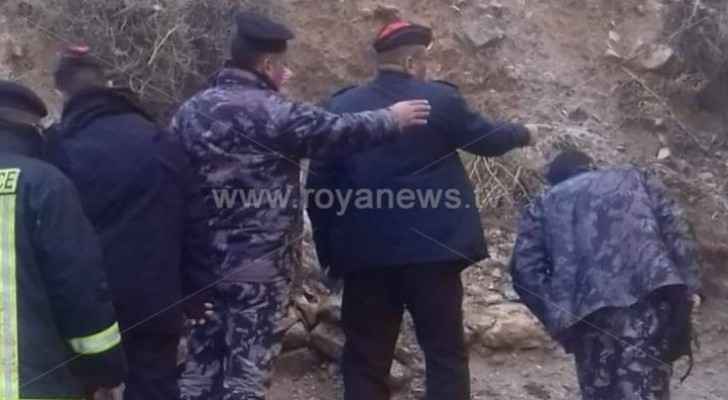 Around 10 school students were rescued after being trapped in rainwater in Al Hawiya Primary School in Karak, according to Roya's correspondent.

Roya's correspondent in Karak explained that students were not informed of the Ministry of Education's decision to suspend classes in all schools of the Kingdom.

The Education Minister Schools announced earlier today that schools are out in all governorates due to the unstable weather conditions. Also read: Schools, some universities out in the Kingdom due to bad weather conditions