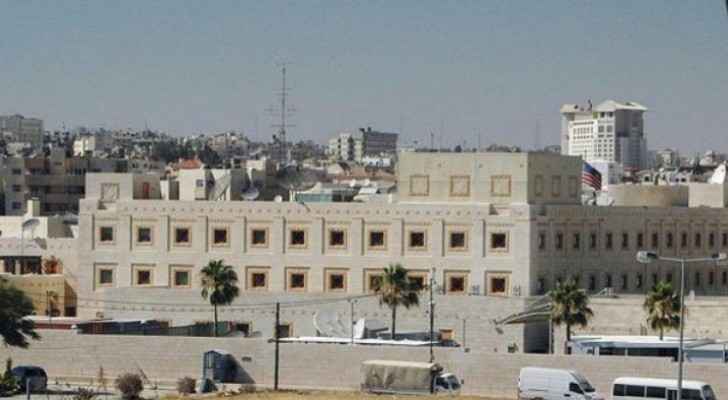 The US Embassy in Amman has issued a warning to its citizens in the Kingdom on Wednesday, January 8, after Iran launched a missile attack on U.S.-led forces in Iraq in the early hours of the day in retaliation for the U.S. drone strike on an Iranian commander whose killing has raised fears of a wider war in the Middle East.

"There have been confirmed missile attacks against U.S. military installations in Iraq, and regional tension remains high. Out of an abundance of caution, the Embassy is advising U.S. government personnel to avoid non-essential movements outside the home on January 8, including keeping children home from school. The Embassy remains open," the Embassy published on its official website and on its Twitter official account.

See below for the full text of the Embassy's security alert. pic.twitter.com/V2JqXiy2h7

In addition, American citizens were advised to keep a low profile, be aware of their surroundings, stay alert in locations frequented by tourists, review their personal security plans and have travel documents up to date and easily accessible.