Seven members of one family have cancer in Irbid 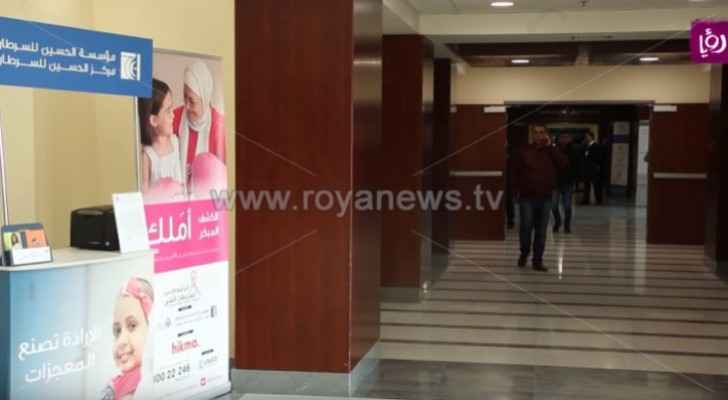 During a parliamentary oversight session this morning, MP Fawaz Al-Zoubi said that the Ramtha District in Irbid governorate is witnessing an increase in the number of cancer patients.

Zoubi added that seven members of one family were found suffering from cancer in the area.

He explained that the area is surrounded by landfills, purification stations and the educational nuclear reactor at the Jordan University of Science and Technology (JUST), which led to the contamination of the area.

The MP accused the government of not giving enough care to the citizens' health.