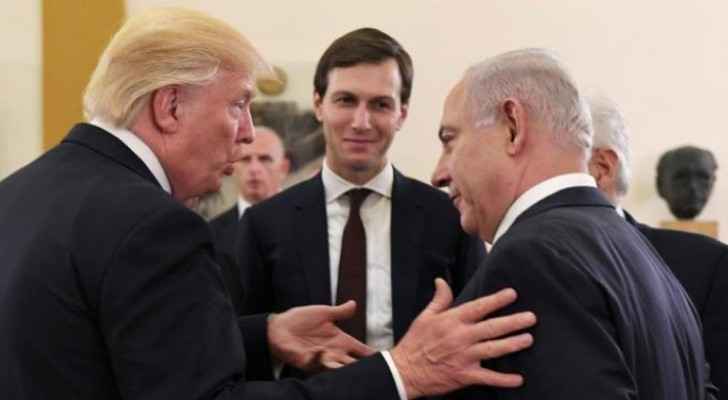 President Donald Trump’s peace team is expected to decide in the coming days whether to publish details on the Deal of the Century now, despite the fact that the Israeli occupation still does not have an elected government, or shelf it until after the US elections, the Israeli Hayom newspaper reported.

The composing of the Deal of the Century was completed about a year ago, and President Trump’s peace team initially decided to refrain from publishing it, to avoid the appearance of becoming involved in Israel’s election politics.

Now that Tel Aviv has launched a third election campaign in a year, which is just as likely to end in a draw, and with the current Trump administration itself looking at a tough election season, the American peace team must decide now, probably before the end of the year, to run with it, come what may, or stash the deal until January 2021.

Trump himself mentioned the US peace plan for Tel Aviv and the Palestinian Authority when he appeared a week ago at the annual conference of the Israeli-American Council (IAC) in Hollywood, Florida, and said: “A lot of people say that can’t be done. They say that’s the toughest of all deals, but if Jared Kushner can’t do it, it can’t be done.”